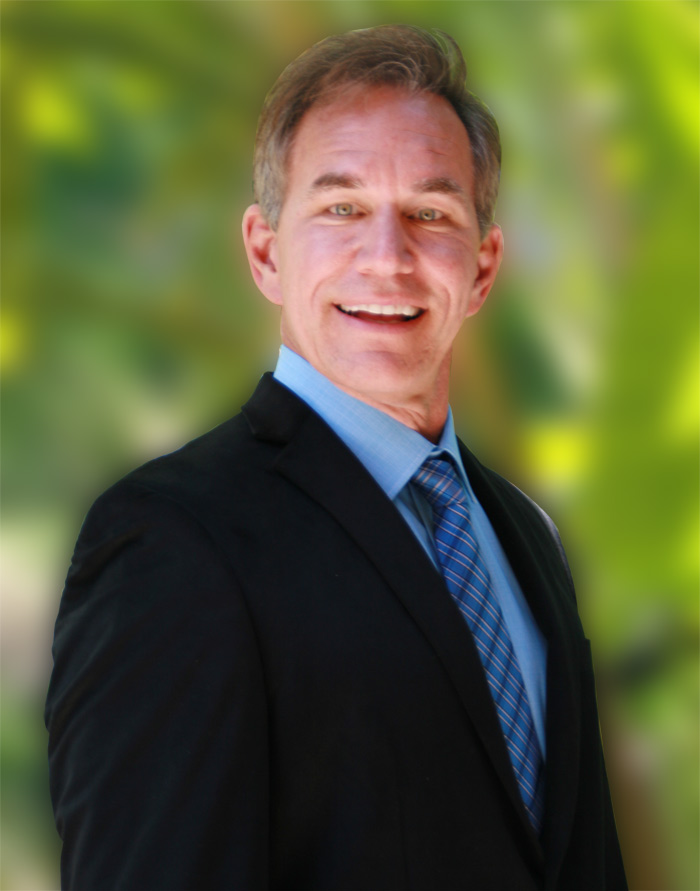 “Selling Foreclosures was a hot market back then. We had lists of homes and most of them were abandoned and not in great shape. Our office fixed them up and resold them reducing blight in neighborhoods and helping people reach the American Dream at a nice discount,” said Uzelac.

Richard Uzelac jumped on the technology train in the 1990s working in the new computer graphics and television branding fields. He won several awards including the 1997 Emmy award for Best Sports Graphics for his design and animations for the CBS Winter Olympic Games.

“Working in Hollywood with the emerging technology of the nineties was a blast. We were breaking new computer animation ground on just about every project we worked on. From flying logos, to glass effects, to character animation, we were doing things that hadn’t been done,” Uzelac said.

Richard Uzelac later became the Senior Director of Production for Realtor.com, HomeBuilder.com, ApartmentsandRentals.com and other sites for Homestore Inc (Now Move.com). Richard and his team of eighty-five employees helped generate over $250 million per year in revenue for Homestore Inc.

“It was a bit shocking after working in Hollywood with tight deadlines and all seriousness, to working at a growing DOT COM company with very little organization and deadline adherence. That all changed when I took over the production of Realtor.com. I ran it like a network television project with strict deadlines and an eye on fiscal efficiency and control. We accomplished more in the first two months than they had in the last year,” commented Richard Uzelac.

Founding of RealtyTech in 2002:

“After leaving Realtor.com I realized there was great opportunity in the space, so I started RealtyTech Inc. I underestimated the challenges of bootstrapping a software startup but after two years of 70-hour weeks, we started to launch our real estate agent websites and IDX MLS Search systems. We were a hit and are still going strong many years later, said Uzelac

Richard Uzelac Available as a Speaker

Richard has given thousands of presentations and talks on real estate technology and strategy over the past fifteen plus years. Richard Uzelac is available as a Speaker, Panel Member and Consultant for Corporations, Franchises, and Real Estate Companies. Contact him at 805.413.7888

Get a Complimentary and informative 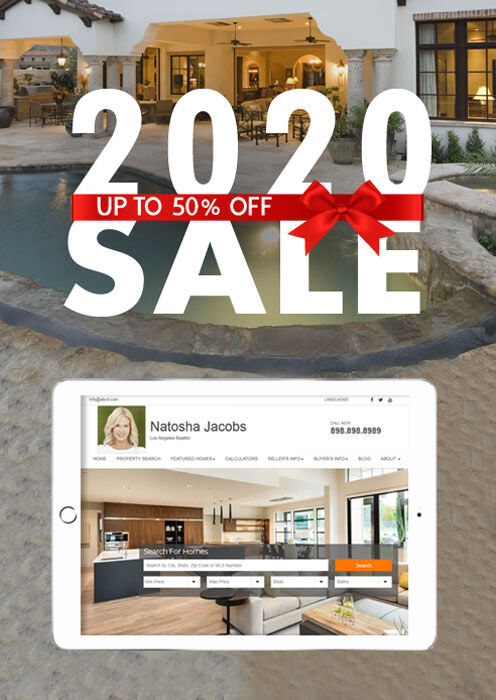